A survey of Buddhist thought - e-book

From Abhidharma to Hakuin 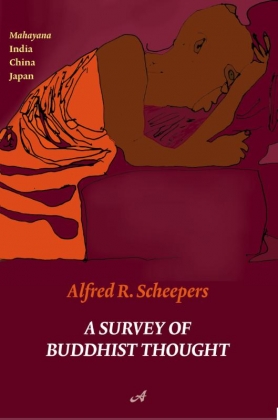 General in its approach, yet penetrating, this book allows the reader to become acquainted with the highlights of Buddhist philosophy.
It not only treats the ideas of the founder of the religion, but follows the development of his thought through the ages. It points out how these ideas were used by the psychologists of the Abhidharma, how they issued in the mystical conceptions of Mahayana. But before all, the book treats the more intellectual notions about time and being as found in the Madhyamaka and Yogacara, and it analyses the logic of Buddhist idealism.

Then the reader leaves India and goes to China to become familiar with the epochal figures of Sengzhao and Xuanzang, learns about the Garland and Tiantai schools, and, finally, he is led through the Japanese Zen Buddhism of Dogen and Hakuin.